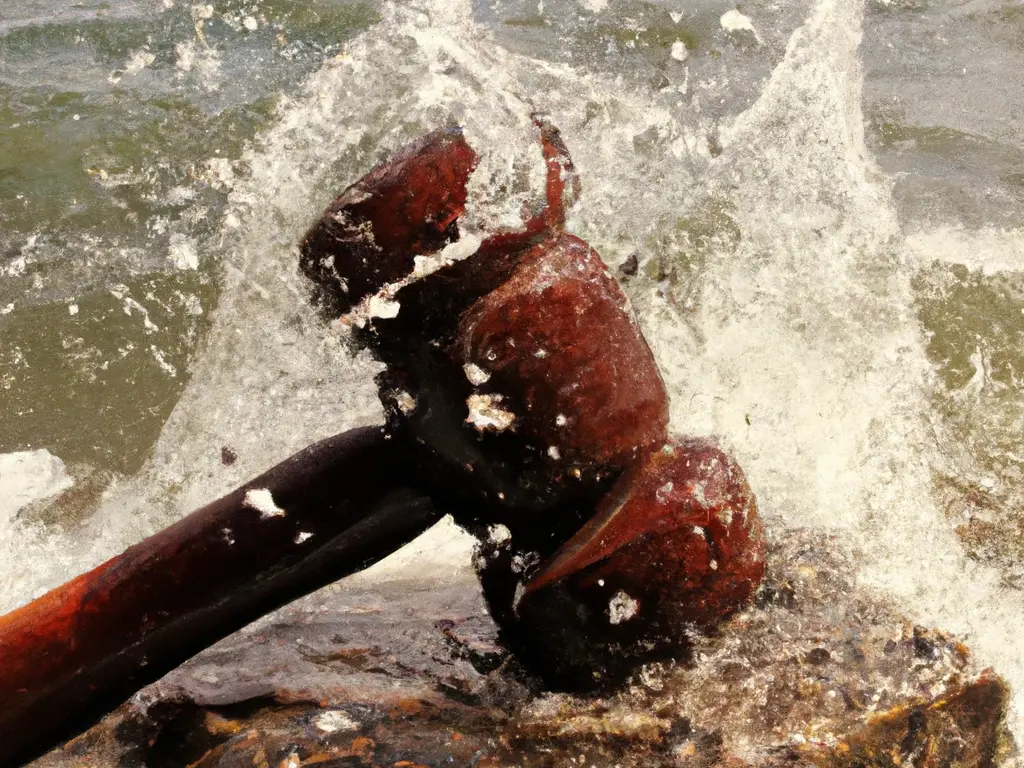 Support for the Major Premise

The major premise is proved from the words of the Lord in Holy Scripture directly. In Matthew 22:35-40, Jesus speaks thusly:

And one of them, an expounder of the Law, asked Him a question, tempting Him, and saying, "Master, which is the greatest Commandment in the Law?"

The Apostle Paul says likewise, "For all the Law is fulfilled in one word, which is this: 'You shall love your neighbor as yourself'" (Gal. 5:14), and in another place at length:

Deuteronomy 10:12, 1 John 4, and many similar passages all testify likewise. All that is right or wrong for us to do is so because of its relation to the love of God or the love of neighbor (though with further argument we could demonstrate the unity of the two).

Support for the Minor Premise

The major premise of our syllogism is not often subject to controversy. However, the minor premise is less widely recognized. We will need to prove it in two parts, first pertaining to the love of God and second pertaining to the love of neighbor. (We should also state clearly that "by nature" in this premise is in contrast to supernatural, or special, revelation. What is known by nature is anything which man knows or in principle could know without a special word from God.)

That We Must Love God is Known by Nature

First, that God exists may be known by nature. According to Scripture, "The heavens declare the glory of God, and the firmament shows His handiwork" (Ps. 19:1), and "For the invisible things of Him - that is, His eternal power and Godhead - are seen by the creation of the world; being perceived in His works" (Rom. 1:20). Again the Apostle Paul tells the pagans, "Nevertheless, He did not leave Himself without witness, in that He did good, gave us rain from the heaven and fruitful seasons, filling our hearts with food and gladness" (Acts 14:17).

Space does not permit to give an extended account of the next proposition, namely that by nature God may be known to be the highest good. We can summarize in one brief way: the Maker of all things in heaven and on earth must, if He is the source of all created goods, possess in Himself no less than the height of all possible created good, exceeding the good of any and every created thing.

That good ought to be loved and evil ought to be hated is self-evident, known immediately and intuitively, and implicit in the very defintions of "good" and "evil" in relation to the human will.1 Taking all parts together, then:

That We Must Love Our Neighbors is Known by Nature

It is no doubt possible to demonstrate from first principles that men by nature the obligation to love other men. In this case, however, we will first recount the testimonies of pagans in many cultures who did in fact know by nature the obligation to love of neighbor in some mode and degree. These I have collected from the appendix to the splendid little volume of C. S. Lewis, The Abolition of Man.

This last note chiefly grounds the proof that men may naturally know their obligation to love other men. For it is evident naturally that all men possess the same nature, that is, were endowed with the same essential structure for the same ends. If then, we adopt the same premise as in the previous article, we may readily make the following argument:

Similar proofs abound, and most men who are not willfully contrary to all sanity and conscience, even if they are unregenerate, will be able to recognize and affirm them under proper conditions.

We have demonstrated by now that the major and minor premises of our syllogism are reasonable and secure. Now we must only acknowledge that the argument is logically valid, that is, that the conclusion follows. This is most certain. The terms are used from the beginning to the end without equivocation or any relevant ambiguity. In the conclusion, nothing is introduced which was absent from the premises, as the syntax makes clear. Therefore the argument is sound, and the conclusion true.

Some known examples of moral obligations are clearly not knowable without special revelation, e.g. the obligation to believe in the Gospel, or in Eden the obligation to refrain from the fruit of the tree of the knowledge of good and evil.

This response suffices to answer all cases of obligations involving special revelation.

Nature cannot reveal that some actions are wrong, such as incest or polyamory, since they occur in nature among the animals, and human instinct even suggests them until tempered by some norm.

Usually this objection relies on misunderstanding "nature." "Nature" is not synonymous with "the wild," "biology," or "apart from conscience." To say something is knowable by nature is to say that it can be known without special revelation, whatever the mode of that knowing. Conscience, immediate intuition, and logical inference are all modes of natural knowing.

Man has an innate sense of his own natural good (an awareness Peter Escalante calls proprioceptive conatus), and we see that he understands many basic concepts of what is or is not conducive even without much teaching. This is uncontroversial in the case of health. Though on purely naturalistic, materialistic principles it is possible to argue that "health" is only a human feeling about what states of his body he does or does not enjoy, all sane men are aware of health as having some objectivity, and we can discern a teleology of what the members and systems of the body are for and what represents failure of function.

Though it is (for inexplicable reasons) more controversial to say so, this is also true of the psychical life. Men have an innate sense of what affections, rationality, and qualities of will in the soul are analogous to health in the body. By comparing these with the principles we have already demonstrated to be knowable by nature, it is indeed possible to determine that some phenonena of "natural" (read: wild) instinct are detrimental to total human good, and thereby inimical to the love of the Creator and of fellow men.

Please don't make me defend this.

Thanks to Stephen Wolfe for introducing me to this terminology.