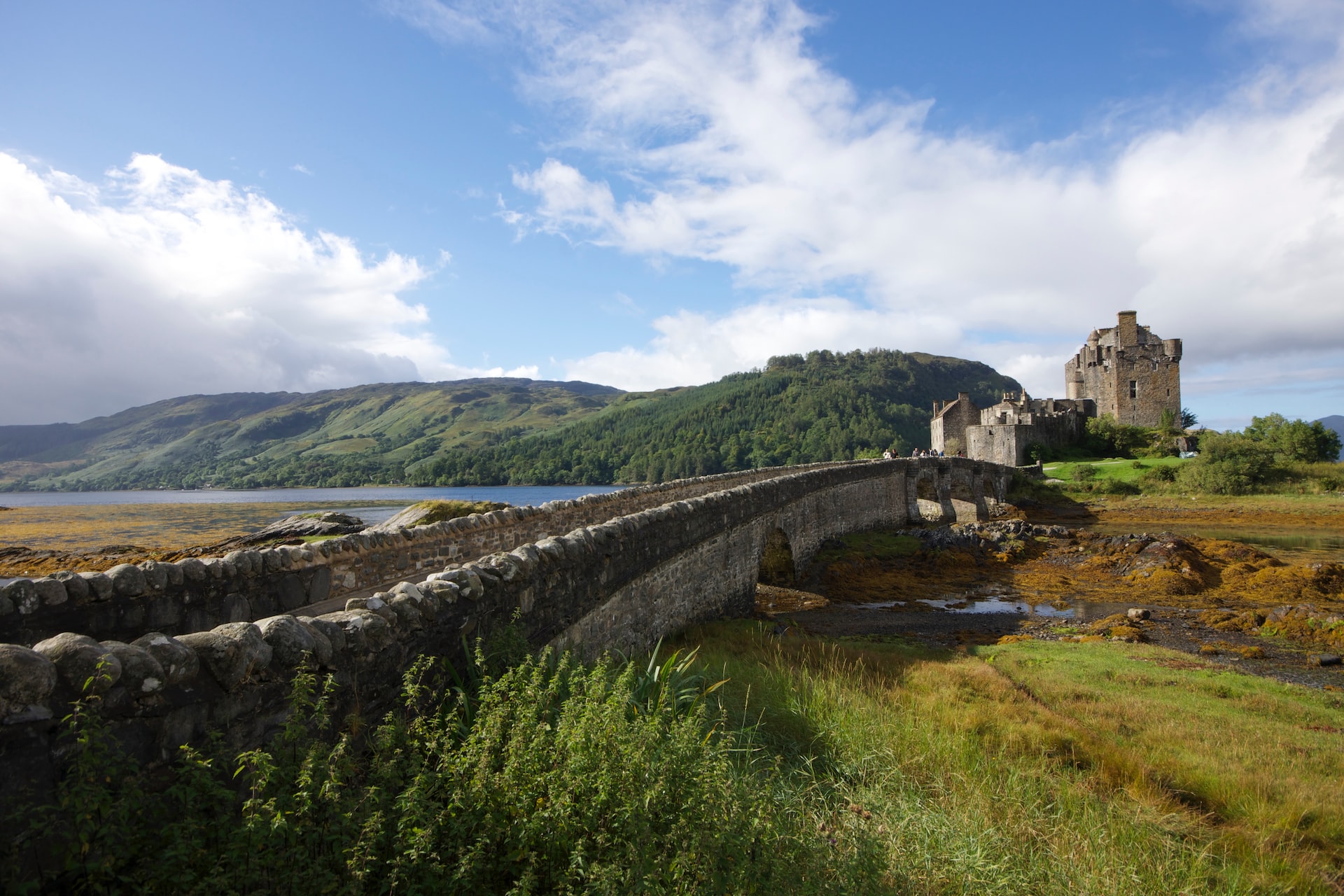 The distinction between sex and gender is one of the first things you will be taught when you seek initiation into the great debates of our culture. It is often simply put that sex is about physical biology and gender about culture. Sex pertains to the physiological realities of male and female, while gender pertains to the socially constructed behaviors and characteristics associated with men, women, boys, girls, and whatever various other gender identities are now in circulation.

While some conservatives and traditionalists have criticized this distinction for reasons of varying quality, it is probably fundamentally a useful one. However, there are a few different ways it can be, or has been, used. Not all of them have merit. Often the distinction is used to relativize the concepts of man and woman in general. The distinction can be stressed so sharply that it serves to underwrite transgender and non-binary identities. Even so, these kinds of abuses do not follow inexorably from distinguishing sex and gender. In fact, I think with the following analogy, we can turn them to very good use.

To this analogy I turn. I have found it fruitful for a long time now to think of sex and gender like terrain and architecture, respectively. Sex, that basic fact of physiology, is like the terrain of human of human nature. The biologically determined male and female territories of human existence are different, like two countries may be different. One may be full of beaches and sand and warm water. The other may perhaps be cool, rocky, and mountainous. (Do not misinterpret me: these two examples are not meant each to directly symbolize a male or female sex specifically.) Gender, on the other hand, is what we construct on top of this natural terrain. We may cut castles or stone dwellings on the mountainside, while we may erect wooden cottages and docks all along the beach. To modernize the example, we may build a series of log cabins in a mountain forest and an array of casino hotels along the seaside.

Whatever specific architecture we imagine, we can note at least a few helpful features of this analogy. First, sex itself is objective. It is as tangible and beautiful as the white sands scalding your sandaled feet, as hard and real as the sheer rock cliffs along the mountain road. It is an unavoidable fact, and hardly even an alterable one. Whatever minor changes you may be able to make to a beach or a mountain, you can by no craft known to man turn Everest into Praia do Cassino, nor the reverse. It is the reality we are given, before and apart from our choice. It is simply there as God has sculpted it. The genitals and the hormones and the mental proclivities and the fleshly proportions are all fixed points upon which we must live and build, come what may.

Nonetheless, when we come to gender, how we in each culture build on this objective terrain can and does vary immensely. Both Christians and Hindus have built monasteries in the mountains, but the two houses of devotion could not look less alike. And who could fail to recognize the radical difference between a Filipino hut and a Biloxi casino? The same applies to social constructions of gender. Whatever might be said of the common sexual characteristics of a male across the human race, even just within European history the English gentlemen, the medieval knight, and the ancient pagan hero are all hardly the same creature. Styles of dress, posture, preferred facial features, social standing, rules of conversation, manners, archetypal symbols: all of these features and more vary widely across time and space for men, women, and the occasional other categories that have appeared.

Yet, like with real architecture, the variation is not as endless as one might fleetingly imagine. The terrain remains. It must be reckoned with. What you are building on necessarily shapes what you build. One might be justified in pointing out how much variety you can have in beach architecture, and how visually similar some designs may be to works wrought of mountain flesh, but it is not arbitrary that men avoid constructing castles right on the sand. Nor is it out of mere stubbornness that a man might not surround his cold mountain cabin with a yard of palm trees. The terrain is there, and good architecture must always work with it to avoid disaster. All buildings on a major fault line will have reinforcements that a shack in the Keys doesn't need. To pretend that the two could be interchangeable would be foolish and possibly quite dangerous.

This is the fundamental problem with the further end of the LGBTQ+ movement. Once you add the T, the Q, and the indefinite extension, you begin acting as though architecture and terrain have nothing at all to do with each other. You begin planting high stone towers on the beach without a foundation, and you don't get why no construction company wants to help you put together an ice hotel in the Sahara. What works on one terrain may not on another, and even using similar designs across different terrains may require substantial differences behind the walls and under the floors. Ignoring this makes the project doomed to fail.

I think this analogy also helps us in other ways, too. For example, what is constructed on a given landscape might either enhance, or work around, or attempt to override the terrain. It might perform any of these goals more or less successfully as well. But we must recall that the terrain is the most solid thing, the stubborn fact of reality that has a way of asserting itself when we build without care for it. Build your house on the sand and don't be surprised when it ends up buried in it. Likewise, if a culture attempts to construct gender roles or identities that don't accord with sexual nature, sexual conflict and distress is inevitable.

Even for those of us who don't buy into the LGBTQ+ ideology, I think there is corrective power in this analogy. Oftentimes some of us get the impression that biblical "rules" on gender in home or church or elsewhere are fairly arbitrary, or maybe just not closely related to our sexual natures themselves. Other times we target certain older cultural gender norms, see that they aren't obviously essential, and seek to raze the architecture without considering what we would erect in its place, or whether what we would like to build itself fits the terrain. By imagining the relationship between sex and gender in the way I humbly suggest, we may find it easier to gain some clarity on such disputed points.

Of course, it is also quite likely that I am far from the first person to speak this wa. (I'm not entirely convinced I didn't originally get this from Alastair Roberts but then forgot.) So don't think it's anything too fancy. It's just an image, a metaphor. But of course, there is no such thing as "just" as metaphor.