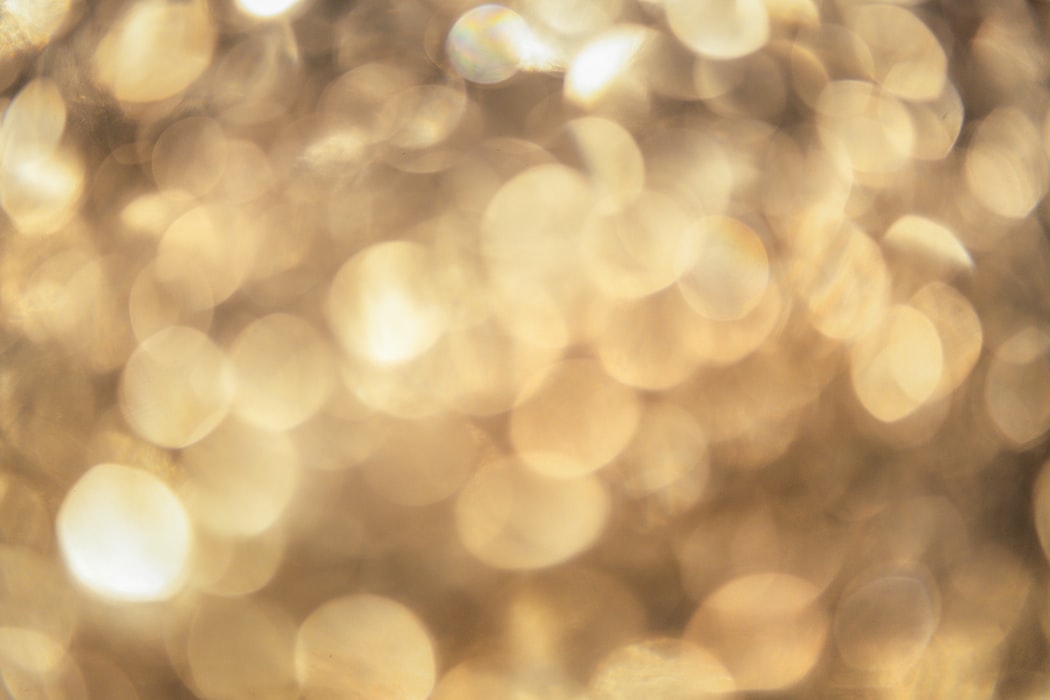 I'm going to briefly sketch out what I understand to be a proper Reformed way to speak about theosis, mostly as a mental exercise and also for feedback. So, here goes:

Man is designed by nature to be the image and glory of God. He reveals, represents, and rules for God in creation. Every facet of his constitution in body and soul was crafted for this end. This is his final cause, toward which his whole self organically strains.

Imaging God is not a static state from the beginning but man's proper end. Man begins as the image of God, but incompletely developed, as a child begins as a man but not a mature man. The full glory of imaging God is to the whole man what physical adulthood is to the body.

This end of man is natural but not attainable within nature as such. Human nature is not self-enclosed, but is designed to reach outward and upward toward filial union with God in His Son through His Spirit. Man is naturally incomplete without a supernatural union.

For reasons known in full only to God, the perfected end of man is separated from his original state by a rather drastic border, a hard line between unglorified and glorified man. Even this, nonetheless, belongs to man's nature, like metamorphosis to a butterfly.

The full glory of man is his confident rule over creation in holiness, justice, immortality, power, wisdom, beauty, and every divine virtue for which God has fitted the nature of man at its absolute maximum capacity.

However, the metamorphosis dividing glorified from unglorified man is impossible for nature "in the raw." Human nature strives and longs for it, but it requires the presence of the Spirit, the incarnation of the Son, and the filial love of the Father.

Only when man is united by the Spirit within him to the flesh of the proper and natural Son of the Father to share in His place and inheritance can he finally realize all that he was made for and become a creature that, if we saw him now, we would be strongly temped to worship.

This is where we could speak of theosis, not an alteration of, addition to, or replacement for man's proper, original nature but the ultimate transfiguration of his state into that for which his whole being has always been designed as the great, bright, and glorious image of God.