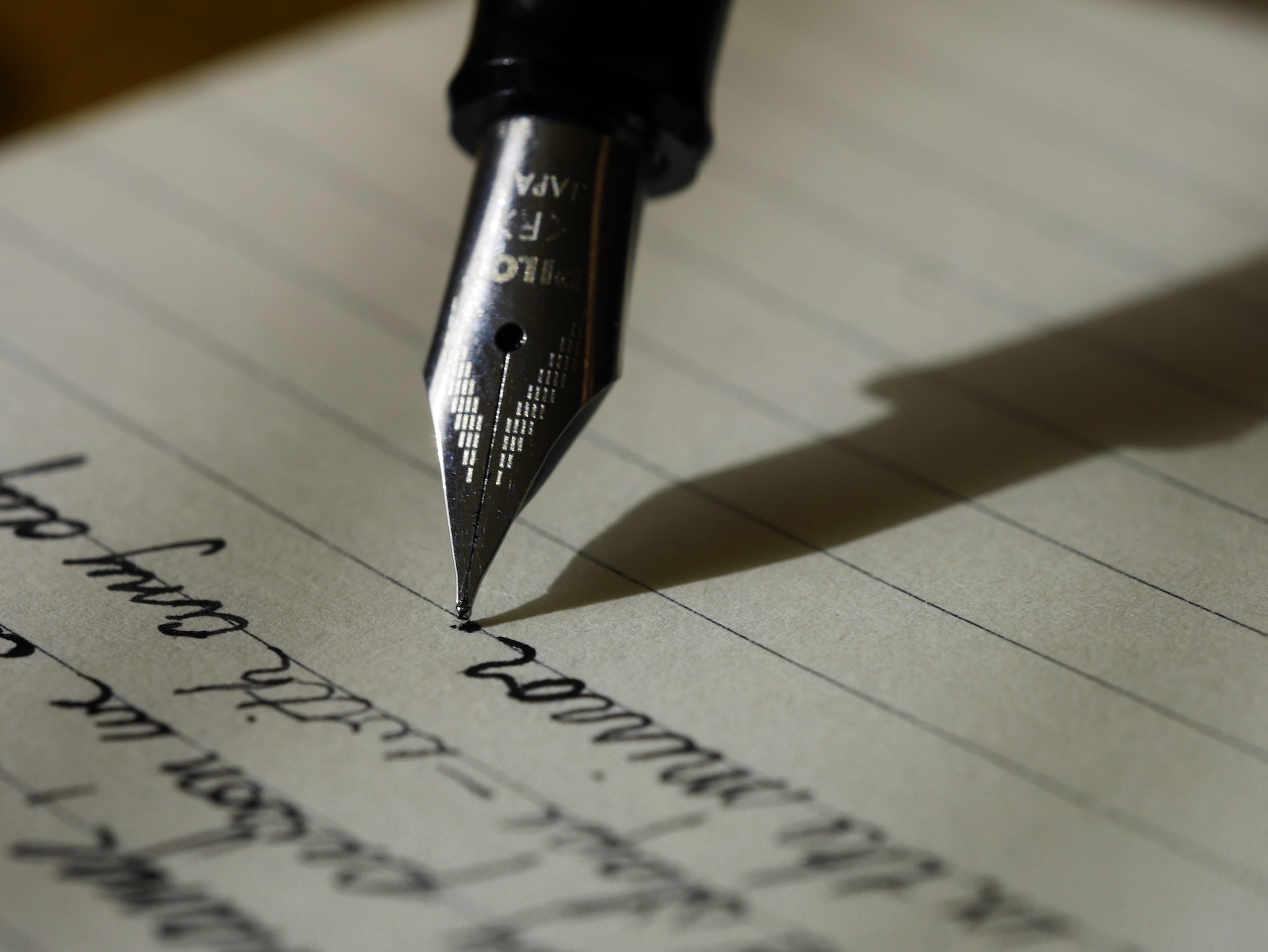 "Everyone should eat and drink, and find enjoyment in all his toil, for these things are a gift from God." — Solomon, the wisest man ever

"There is no such thing on earth as an uninteresting subject; the only thing that can exist is an uninterested person." — G. K. Chesteron

"Christianity, if false, is of no importance, and if true, of infinite importance, the only thing it cannot be is moderately important." — C. S. Lewis

“And thou, Melkor, shalt see that no theme may be played that hath not its uttermost source in me, nor can any alter the music in my despite. For he that attempteth this shall prove but mine instrument in the devising of things more wonderful, which he himself hath not imagined.” — Eru Ilúvatar, The Silmarillion, J. R. R. Tolkien

"Those who bewail the current state of affairs are esteemed to be the champions of the people and men of independent thought, and under this guise whatever they say is accepted without question. Whatever their speech lacks in substance is supplied by people’s willingness to believe it." — Richard Hooker

"Man’s glory is like making a big noise, like trying to show off himself greater than he is. God does not need to make any fuss about his glory: God is glorious. He simply needs to show Himself as He is, He simply needs to reveal Himself. That is what He does in man, His creature, in whom He wants to be reflected." — Karl Barth

"There is nothing in the world, whether great or small, for which our knowing it or using it might not add a little to our perfection." — Richard Hooker