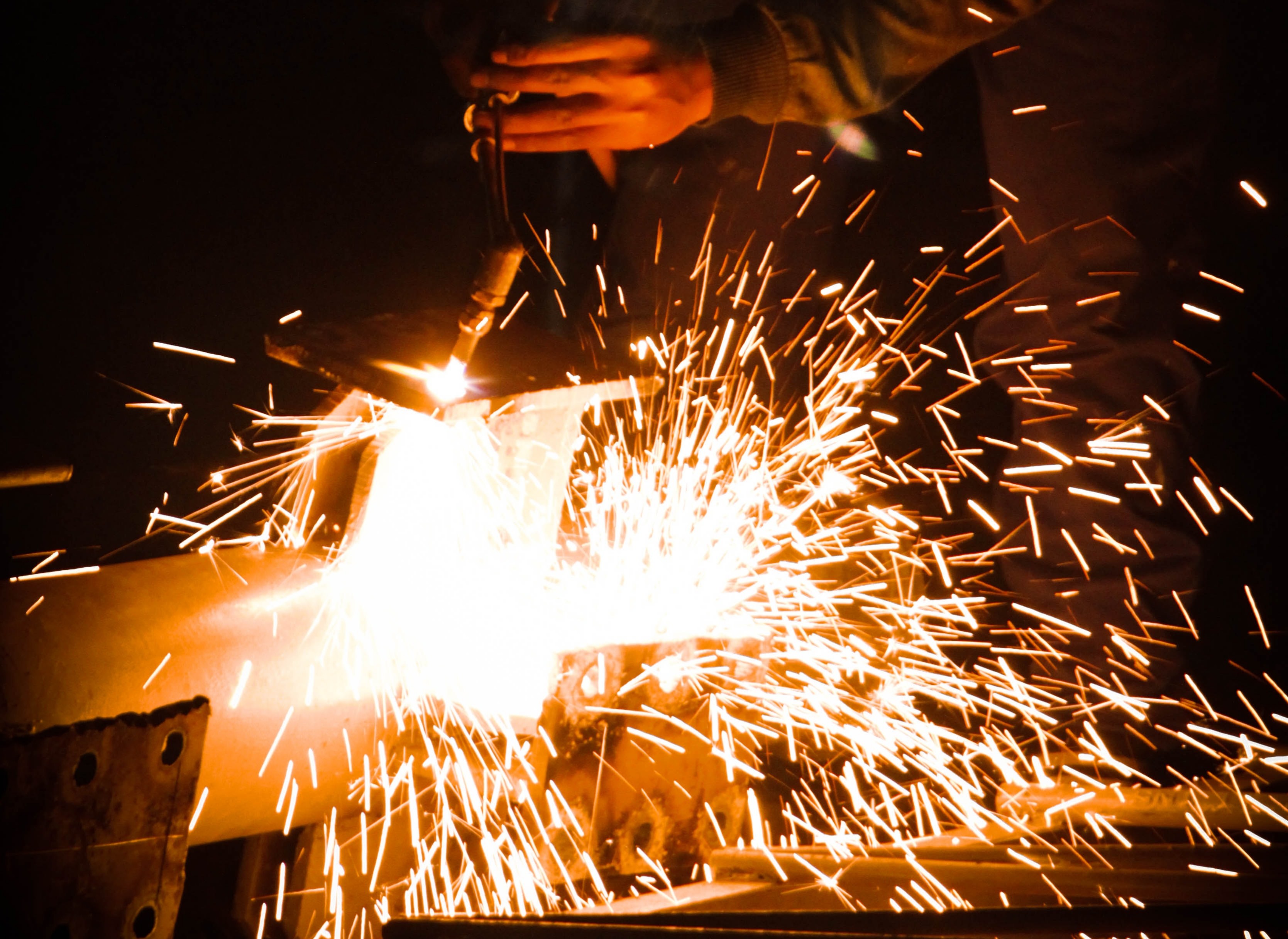 Often one of the first things we learn about God as children is that He is everywhere. In children's catechisms, we have question and answer pairs like, "Where is God? God is everywhere." But what exactly does this mean? If you tell a child God is everywhere, you are not particularly likely to get a look of understanding. Instead, there's a good chance they'll ask you something like, "Why can't we see Him?" You might normally have an easy enough answer to a question like that, of course. But what about when an older, more astute child asks about whether God is in Hell? Or what it means that God was present in the Tabernacle, or in Jesus, if He is everywhere? To understand this better, it helps to go back to what God's presence is, and what forms and meanings it can take.

There are lots of ways to say that something is "present." If I am standing in the room with you, I am at least physically present. On the other hand, if I am there but ignoring you, there is still mental or emotional sense in which I'm not present. I can be present by virtual means over Zoom, a king can be present through a messenger he sends, a blacksmith has sort of presence in the hammer, the anvil, and the object he is forging all at once, and an artist is present in the his masterpiece.

When we think about God as "omnipresent," present everywhere and in all things, we should think about these last two kinds of presence especially. St. Thomas Aquinas said it this way: "God exists in all things…in the way an agent is present in that which it acts on. For every agent must be conjoined to that which it directly acts on, and it must touch that thing by its power." So God is everywhere and in everything especially because He is the cause of it all. He is the one who makes them exist, since He Himself is the beginning and the end, the ground and the source, the origin and the effectuator, of everything which exists, great or small, visible or invisible. Existence itself is gift from God; everything exists by sharing, in its own finite way, God's own existence.

There are several analogies we can try to use here. God's presence in every single thing could be compared to the sun's presence to the earth, to the presence of the blacksmith in the blade as he hammers it out, to the presence of a mighty king in a foreign land as his army conquers. For everything everything that is, is, and existing at all is a powerful effect of God, which He causes in everything at every moment.

There are other ways to talk about God being present as well. God is specially present as the object of our knowledge and affection if we know and love Him, a kind of presence that has its own special effects. God is present in us, too, by the indwelling of the Holy Spirit, providing a grace beyond the ordinary gift of existence.

So what of the clever questions? Does God's presence go all the way down into Hell? Is God present even in evil things? Yes, in a sense. The power that makes everything, even the worst of things, exist at all is indeed God's own activity, and thus flows from His own presence, but He is not present in their evilness, in their suffering, or in their deformities themselves as such. An evil man exists as a man, and God is in Him to that extent. But the evil in an evil man is precisely where God is not.

Then there are the special good cases of the pilar that followed the Israelites, the Ark of the Covenant, the Tabernacle, the Angel of the Lord, the visions of God, and ultimately the Incarnation. These all manifest God's presence in their own ways, going beyond God's omnipresence into a variety of His special modes. That God can have so many kinds of presence shouldn't suprise us. If one man can be present as the CEO whose hand is in all that his company does, physically present in a certain room, mentally present to a client by email, emotionally present with his children when he goes home, and initmately present on several levels with his wife when he retires to bed, we can also understand that God produces all kinds of effects to all different degrees that reveal Himself, display His power, and draw people to know and desire Him. And this last bit, that people would know and desire Him, is precisely why He creates us and gives us the gift of His presence in the first place.