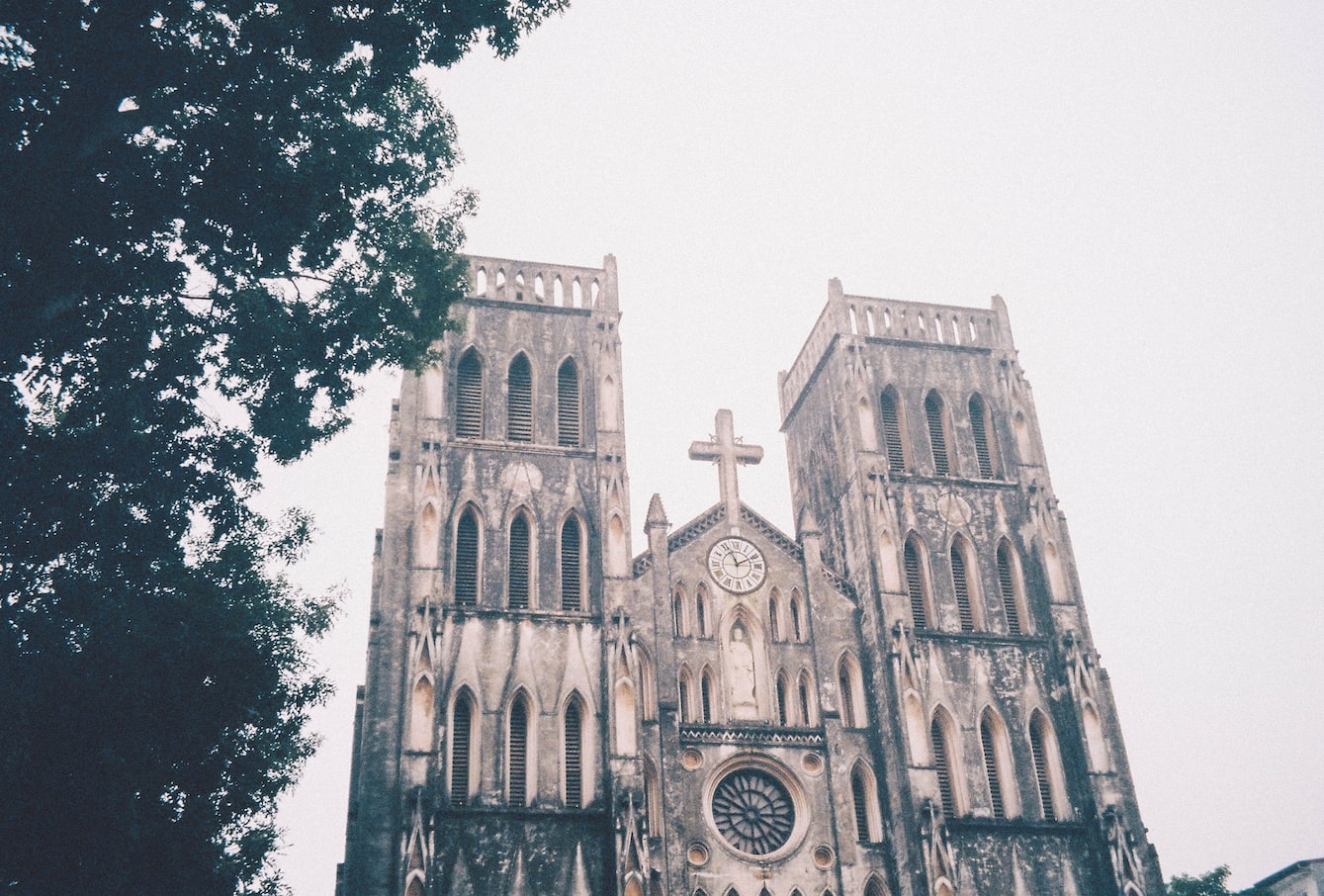 Christianity doesn’t have the place it once did in the West. This has raised a lot of questions for Christians, particularly those who actually believe in the historic faith. Some people think Christendom was a bad idea to begin with, others think it was good in principle but worked out badly, and still others lament its fall as the worst of tragedies.

I recently participated in a discussion about this, and I responded to the claim that Constantine and the conversion of the Roman Empire marked a “fall” type event for the Church. What follows is a slightly adapted version of my longest post in that dialogue. It helps explain my overall view of eschatology, the norms for how God’s people live in the world, and how blessings in this life from obedience relate to the need to suffer and take up our cross. The initial context involves someone responding to my claim that the beginning of Christendom with Constantine represents a fulfillment of prophecy, the end to a period of suffering and waiting for the early church. They responding by mentioning Hebrews and saying that it suggests the waiting period ends with Christ’s second coming instead. Here it goes:

Biblical eschatology is not often about the final End, but about the many and occasional temporal endings in redemptive history. I wouldn’t place the eschatological horizon of Hebrews, for example, with Constantine. Instead, it’s the full establishment of the New Covenant with the passing away of the Old Covenant and the Temple. The main thrust of Hebrews is an exhortation not to apostatize to Judaism when the Old Covenant is about to pass away. Then early, struggling, persecuted church (at this time suffering primarily from Jews) will come into her own under the fullness of the transition to the New Covenant age.

In the context of Hebrews, the wilderness period is another 40 years like the original. This time it is the 40 years between Jesus’ resurrection and His public vindication in the judgment on unbelieving Israel. Of course, the way types work, there are other dimensions and layers for other times. Past the judgment in AD 70, there is something like another wilderness period as the Church waited to inherit the nations (though this was really more akin to Joshua’s conquest, but in this case the conquest of the martyrs).

As for whether Christians should expect temporal blessings, the answer is certainly a “yes.” Indeed, the Bible is full of that expectation. Proverbs is filled to the brim with it, and even Ecclesiastes concedes a limited but real temporal benefit to wisdom. The promises of Deuteronomy for Israel, as well, are not just bolted-on rewards. Rather, the blessings of godliness are woven into the fabric of creation itself. We experience the opposite only the wicked force and manipulate it, particularly from places of authority.

It is true, of course, that a servant is not greater than his Master, that Christ suffered, and that He said His followers must take up their crosses with Him. But it’s important to parse how this works differently in the different historical contexts God prepares for His people. Even David had a cross to bear, but he also took Israel to its penultimate height, gave prosperity and security to the land, etc. And even the example of Jesus Himself makes the point. He suffered for a short time, and then He was publicly vindicated and delivered by God in time and space before His ascent to heaven.

This brings me to the point of the cross as a model for Christian living. When sin runs rampant and sinful authorities (both spiritual and human) hold power, we find that we must give up genuine temporal goods that normally flow from following God’s design for human life for the sake of the primary and eternal end of all things, God Himself. But this is never meant to be a permanent situation, even within ongoing history. It should never been seen as a genuine surprise, either, since humanity is badly rotten and evil spiritual forces are quite real. These situations will definitely occur more often than we might hope or expect. Whenever they do, we must be ready to repudiate all temporal goods for the sake of the eternal and spiritual good, even though under more normal circumstances, pursuing spiritual good should produce temporal good.

This is definitely not to say there is no role for the cross under normal daily life. It matters even where we are not in the pressure of a corrupt order with impending judgment. There is a place for the basic idea of the cross, that of submitting our immediate pleasure and good to God’s will, in every facet of fallen life even under the best of conditions. Our desires will frequently veer from God’s will, and we will need to crucify the bad desires and chasten the disordered good ones. Even in paradise, without the fall, we would have to engage in a minimal process of self-denial. It’s like if Eve passed by the tree of knowledge, its fruit caught her eye as appealing, and she turned from its appeal to her commitment to God’s will instead. The ethical model of the cross, at its essence, is everywhere, even in a world that looks more like Eden than Golgotha.

The key, however, is that the biblical authors never had a purely capital-E End view of reward, vindication, and blessing. They consistently expected, throughout both the Old Testament and New, that God would do these things regularly in history. There are many ends, many little apocalypses. In the time leading up to them, fidelity to God may be intensely difficult. It will often involve marginalization and suffering. In the aftermath, they will enjoy a limited amount of peace and blessing, though still always shy of the ideal because sin is still around. This is why, in a secondary sense, the wilderness period doesn’t ever conclude until the End. But there are shorter periods of wilderness, conquest, kingdom, division, exile, and restoration time and again all along the way.

So when the Roman Empire converted, it was a genuine fulfillment of promise and prophecy, a true blessing both to the Church and to the formerly pagan nations (massively so in their case). We still feel its benefits today, as most of the good things that have been developed since Jesus’ day depended on Christendom. But, as usual, we screwed it up. God’s people never do the best job of using His blessings, and when He fulfills His promises, they break theirs, and thus also themselves. So now we have exile and a crumbling Christendom. Maybe next time we’ll do better, just as Christendom was better than the kingdom of David and Solomon.

In our time now, we’re probably closer to the position of the early church than anyone has been since Constantine. The Christian order has crumbled and a new kind of paganism is taking over. We’ll need to be more like the early church, more attuned to suffering, exclusion, and the cross, than ever before. But we can also expect that if we are faithful in this, God will deliver and vindicate us. This won’t be just at the Big End but at the next end, and God will establish Jesus’ lordship over the nations once again.