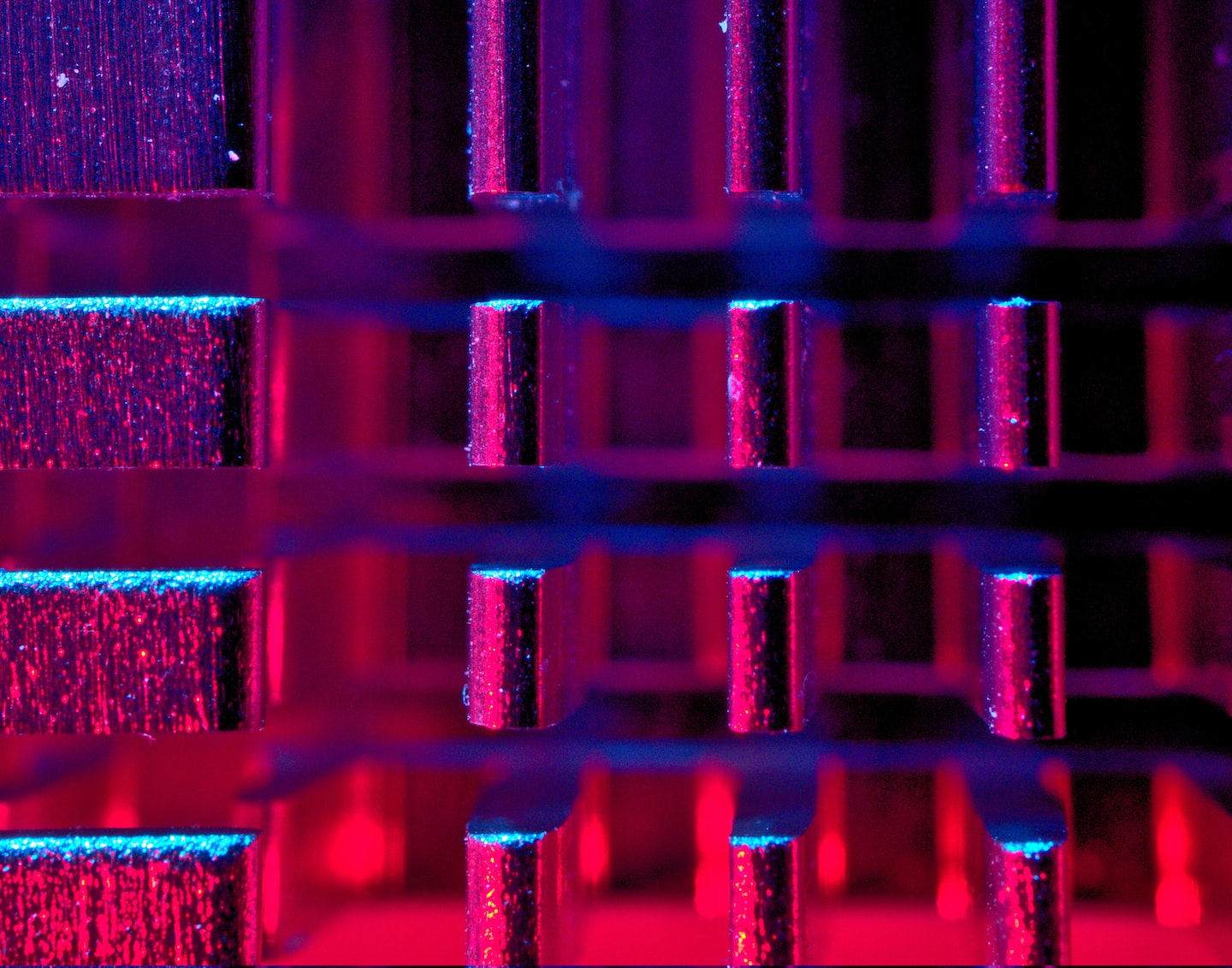 In certain corners of the Internet, such as among my Twitter mutuals, a certain app has suddenly come to everyone's attention. It may not last long, but for the moment people "Are Reacting" to artwork created by WOMBO Dream app. Here is one of its masterpieces: 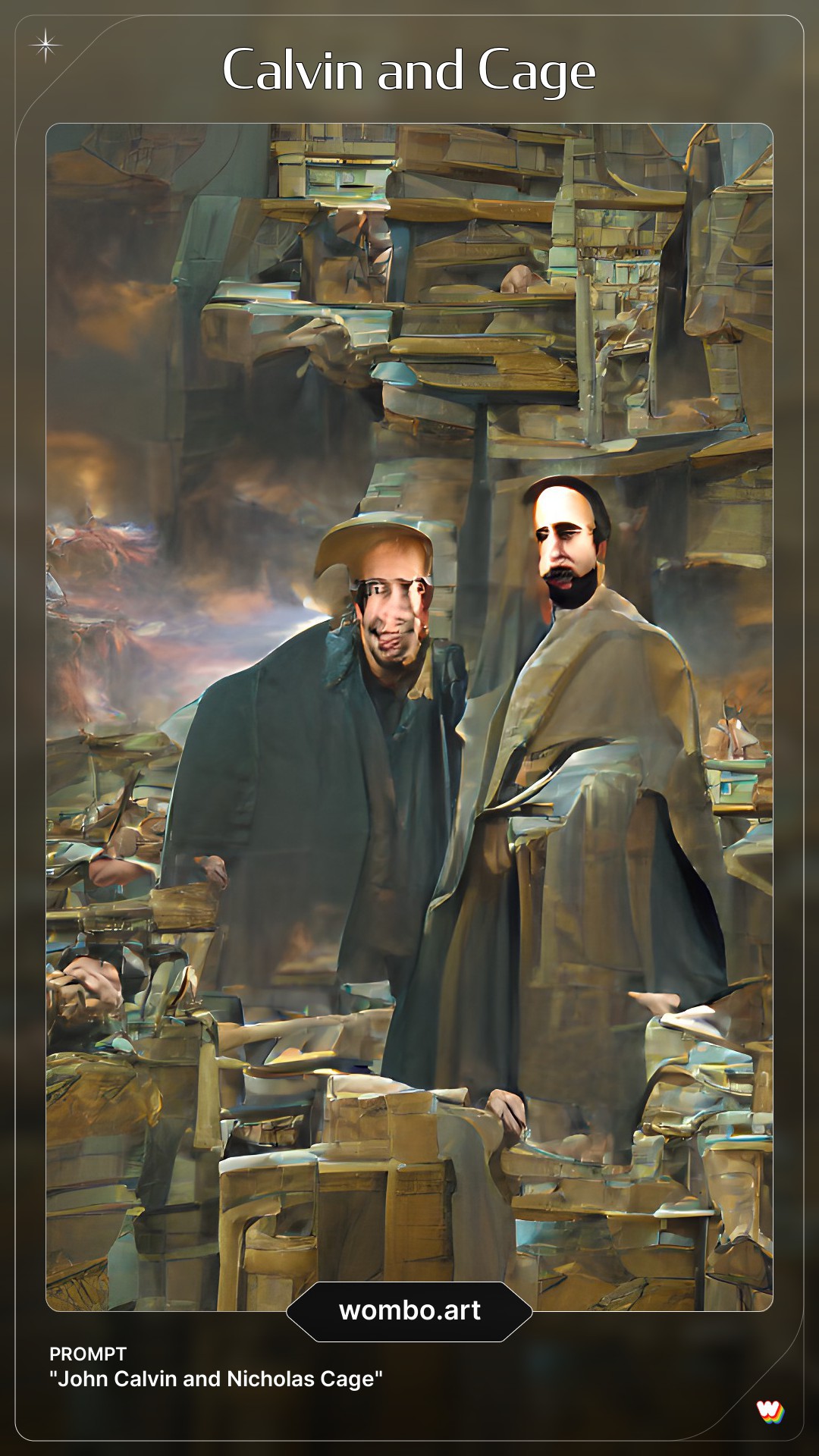 The Dream app uses AI to turn a few keywords and (optionally) an art style into an actual image of some sort. You might call it art, or you might not, but the results are fascinating no matter what you make of their quality (or lack thereof). You can check my Twitter or several other sources for some of the other results, or you can use the app yourself if you're curious.

However amusing an AI art app may be to play with, it can raise some rather curious questions. More than a few people have noted the off-putting and uncanny effects of much it produces. Some of them may appear downright horrifying, even where there are meant to show something simple or beautiful.

It is not hard to understand why we find these productions bizarre and often incoherent. This is, after all, simply an AI: artificial intelligence. It's a fancy computer program that just crunches legions of images with keywords (I'm assuming that's how this works) and uses an algorithm to find patterns it can try to reassemble on command.

When we see this AI art, then, in a sense we are seeing the world as the algorithm "sees" it. If it is vague, blurry, incoherent, or twisted, this reflects in part a limitation of what the AI can "get" out of the human art used to train it. The surreal and contorted world of Wombo Dream art is the world of the algorithm.

I think it should give us pause to realize, following this, that such algorithms are everywhere. They govern the tweets, news, videos, and other content we see online and elsewhere. Even ads and apps largely crafted by humans often make use of such algorithms somewhere in the process. The more time we spend on the web or really engaged with tech-adjacent culture at all, the more of our own personal worlds are actually constructed by these algorithms.

If Wombo is any indiciation, though, the world of algorithms is something of a bizarro-world. While it resembles ours and we can recognize its colours, vibes, and features, it is deeply dissimlar to reality, almost a parody of it. So the more we are immersed in a world of algorithmic haze, the further we are from clear, solid, human reality.

This is not to say that AI and algorithms and tech in general have nothing valuable to offer us, of course. There is a reason this AI art is fascinating and does produce some recognizable results: the algorithms of the world are not simply bogus but do their job to an extent. Nonetheless, it does seem we must be cautious. If my eyes fed me a Wombo Dream world instead of the real world, it would be mere moments before I ran into insumountable difficulties (or right off a cliff). Likewise, if our mental "eyes" are fed a world of algorithmic content, our perception of the world will be similarly—dangerously—skewed.

So get off my blog and go outside or something. Don't take your phone.